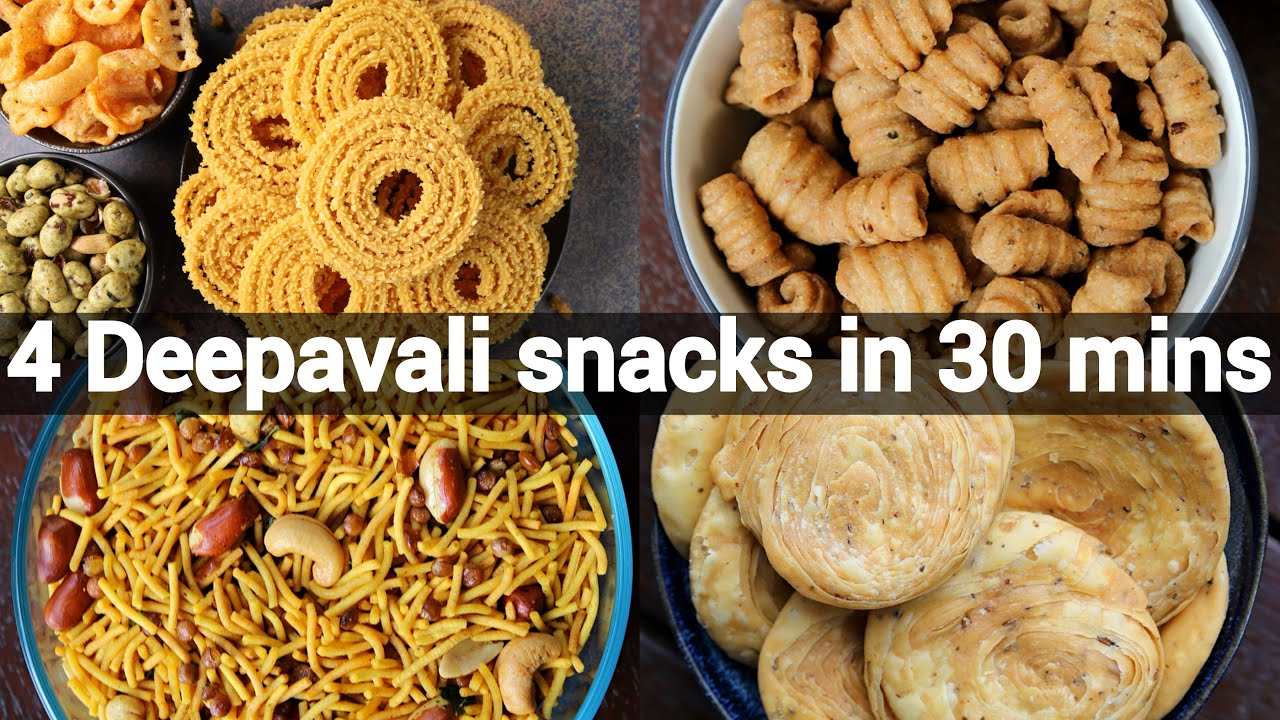 bombay mixture namkeen | bombay spicy nut mix | mumbai mixture chivda with detailed photo and video recipe. an interesting and tasty snack recipe made with a mixture of deep-fried snacks like, sev, cashews and peanuts. it is typically served as munching evening snack with a cup of tea or coffee, but can also be used as topping to upma or poha breakfast recipes. generally, these kinds of mixtures or chivdas are typically bought from stores rather than making at home, but it is extremely simple to make at home. bombay mixture namkeen recipe | bombay spicy nut mix | mumbai mixture chivda with step by step photo and video recipe. chivda or mixture recipes are extremely common across india and are made and served for different reasons. each region and state of india has its own unique and tasty spice mixture or chivda recipe. one such easy and simple chivda namkeen recipe from the western india is the bombay mixture namkeen recipe known for its medium spice level.

verki puri recipe | how to make crispy varki puri | verki snack with detailed photo and video recipe. a crispy and flaky snack recipe made with plain flour, pepper and cumin. it is an ideal snack recipe prepared especially during the festival season of diwali and ganapathi chaturthi. having said that it is also a popular jar snack and can be prepared and served for the day-to-day with a cup of tea or coffee.verki puri recipe | how to make crispy varki puri | verki snack with step by step photo and video recipe. festival season is around the corner and many would jump on making the sweets and desserts to it. at the same time, the savoury snacks play a major role in it and also a sought after recipe. one such simple and popular snack recipe is the verki puri recipe from the popular cuisine of western india.