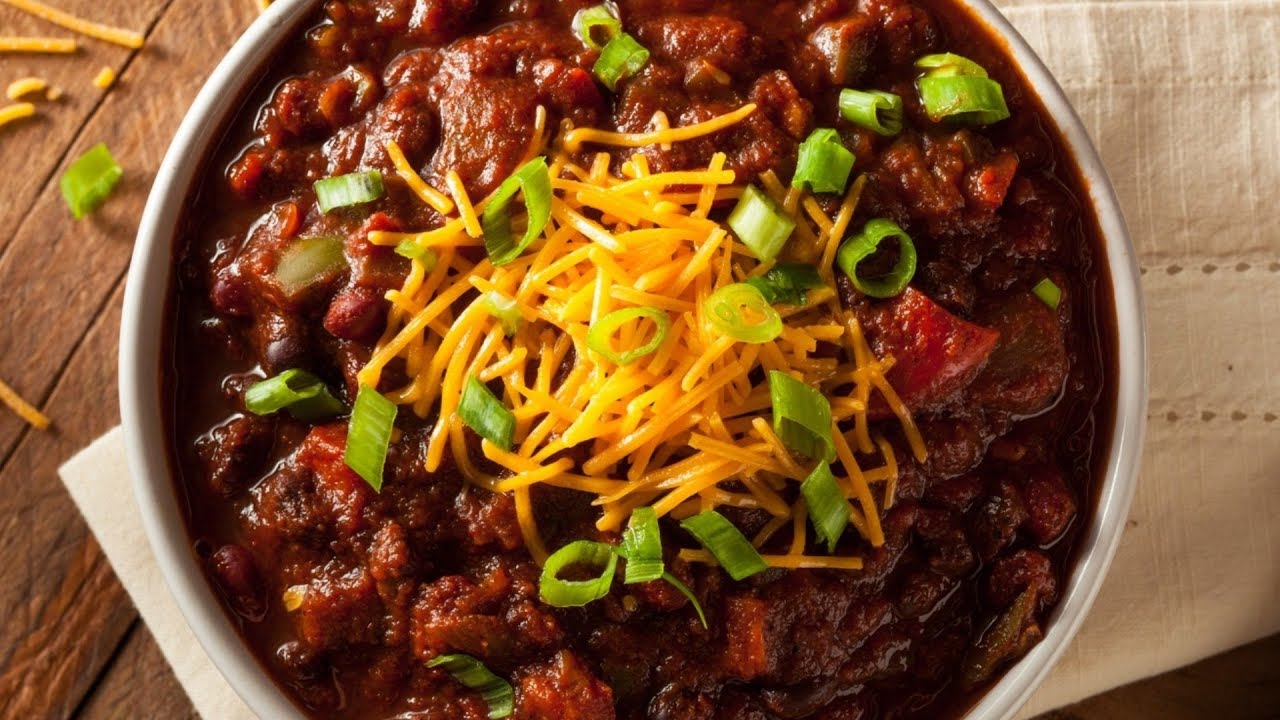 Stews and Chili Recipes
Share on Facebook
Share on Twitter
Share on Pinterest
Share on LinkedIn
Chili is one dish for which it seems like everybody and their dog has their own special recipe, and that recipe, of course, usually owes its success to a super-secret ingredient that inevitably makes all the difference. Most of them sound pretty decent — beer, sriracha, ghost peppers, that kind of thing — while others are… less so. Coffee, Coke, even whiskey have been touted as potential ingredients. Some, like cauliflower or cranberries, are downright nuts. But hey, you do you.

There is one secret ingredient, though, that is so completely secret that no one will ever be able to guess it’s in your chili. Then again, you’re probably not going to want to brag about adding it — but it really will work wonders in making sure the meat in that chili stays moist and tender. So what is this magical ingredient? Plain, ordinary baking soda. No, not baking powder, baking soda. You know, the stuff in the yellow box.

You see, baking soda helps meat hang on to its moisture. It works especially well when used in conjunction with salt, another ingredient with the same moisture-enhancing properties as baking soda but which, frankly, is a little less of a secret. Together, however, these two ingredients work meat-enhancing magic, and the result is a thick pot of chili instead of a watery, weepy mess.

So what’s the science behind this? Basically, baking soda increases the pH of the meat, which has an effect on its protein strands. The heat from the cooking process makes these strands tighten up, but the increased alkalinity causes the strands to relax, making the meat more tender.

For ground beef, America’s Test Kitchen recommends using three quarters of a teaspoon baking soda and one to one-and-a-half teaspoons salt to treat two pounds. The beef should be mixed with these dry ingredients, plus two tablespoons of water, before being used in your chili recipe. Allow the mixture to sit for about 20 minutes before proceeding.

If you’re using chunks of beef for your chili, baking soda will also work to tenderize meat that hasn’t been ground. Soak your meat in a baking soda solution for 15 minutes, using one teaspoon of baking soda for each pound of meat, dissolving it in enough water to cover. The meat should be sliced before soaking, and for optimal results the slices should be no more than a quarter-inch thick. While a longer soaking time won’t make the meat in the final product any more tender, neither will it really harm it.

Once you’re done soaking the meat, you’ll need to rinse it off, so as not to run the risk of any “off” flavor spoiling the chili, since whole pieces of meat are less able to absorb the taste of the baking soda than ground meat. LeafTV actually recommends you take an additional step before rinsing the meat, counteracting the baking soda’s alkaline flavor by giving it a quick lemon juice bath.

“If you’re dealt a bunch of lemons, you’ve got to take those lemons and stuff em down somebody’s throat.”

Let the meat sit in the lemon juice for a minute or two, then rinse for another one or two minutes under cold running water. Pat the meat dry before proceeding with your chili preparation.

Baking soda can even help out if your chili is meatless. Serious Eats reports that increased alkalinity helps to tenderize dried beans as well as it does meat. To use the baking soda trick for beans, add one teaspoon to each six cups of soaking water. Soak the beans overnight, drain them, then cook them in a pot of fresh water to which you’ve added the same proportion of baking soda. Once your beans are cooked, they’ll be ready to use in a tasty pot of veggie chili.

And if your chili pot is a mess after you’re done cooking, relax. Just add a solution of water, vinegar and baking soda, and it’ll clean right out. What more could you want from a secret ingredient?

Watch the video to see the secret ingredient you need to be using in your chili!